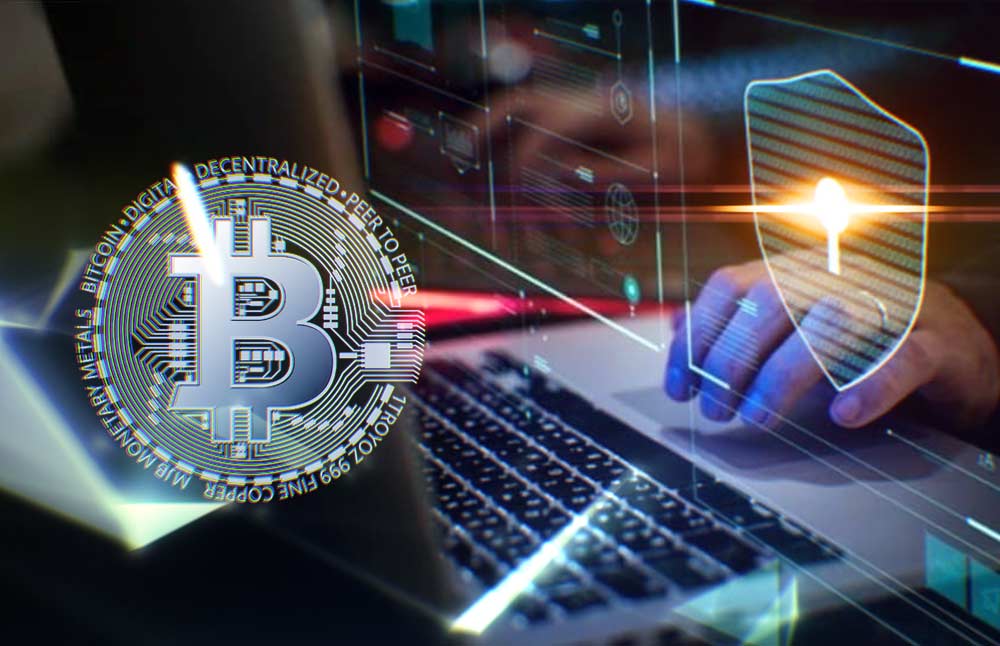 The popularity of Cryptocurrency has led to many problems, but one of the most worrying is the growing number of people being ripped off by cyber criminals. Dating apps have become a popular place to meet people, but there are many ways to avoid becoming a victim. In this article, we’ll look at how dating apps can be hacked and how to protect yourself. Here are some of the most common ways to avoid becoming a victim of dating app scams.

A new global scam targeting dating apps has been uncovered. Crypto scammers use social-engineering to persuade unsuspecting victims to download a fake cryptocurrency app. According to Interpol, a recent notice highlights the specific methods of operation used by cryptocurrency scammers. Generally, victims are asked to transfer money to the fake trading application, which is difficult for the companies and law enforcement agencies to track.

Crypto scammers feign romantic relationships to gain trust before disappearing with stolen funds. One such example is a man who lures his victims by offering to sell them a cryptocurrency for a small amount of money. When their victims find themselves unable to withdraw their funds, they are tricked into believing that they’ve been defrauded. In one study, crypto romance scams led to a record $139 million in losses. In 2017, crypto romance scams targeted dating apps.

These crypto scammers target vulnerable individuals looking for love online dating apps. These people are often older and not particularly tech-savvy. Some of them may try to entice older, less tech-savvy people with fake profiles on dating apps. The scammers sometimes pretend to be a successful cryptocurrency investor or broker. They may also offer a guide that promises high-gain, low-risk investments. But these are not the only ways crypto scammers use dating apps to target vulnerable individuals.

Scammers often utilize dating websites to make unsuspecting targets believe that they are in a real long-term relationship. When trust has been granted, conversations often turn to lucrative cryptocurrency opportunities and the eventual transfer of either coins or account authentication credentials. Approximately 20% of the money reported lost in romance scams was in cryptocurrency.

According to a recent study, cybercrime is a growing problem for online dating app users. The use of dating apps offers the perfect getaway for hackers to access personal data. Though dating app companies are trying to protect their users’ data, it remains vulnerable to cyber attacks. In France, for example, 10% of users have experienced “doxing,” or searching for and disclosing personal information of a stranger. To protect themselves, dating app users should be cautious when interacting with people they do not know.

Crypto Scammers usually target the emotional side of their victims and require a certain amount of cash. Some scams target elderly women, who are especially vulnerable. Some of these scams are also based on Facebook, where fraudsters are able to spread malware by impersonating a popular figure. For example, one fraudster recently approached a fan of Jason Statham on Facebook and requested money. The victim was then locked out of the site once the fraudster had extracted the required amount of cash.

A recent report from the Federal Trade Commission (FTC) reveals a spike in romance scam reports, especially among younger, more educated women. Fraudsters use cryptocurrency as an entry point to steal money from unsuspecting victims. However, dating appsare not immune to scams, either. In fact, 63% of those who report romance scams reported that they have been the victim of fraud. According to the FTC, a large number of these scams originate from dating apps.

Most scammers will pose as professionals working in the building industry or pursuing a project outside of the U.S., requiring money to pay unexpected bills or medical expenses. The best way to protect yourself from these scams is to report the scammer immediately. Scammers are often able to use a victim’s bank account information to deposit fake money or carry out other schemes, so it is best to stop contacting them and report them to the relevant dating websites.

Besides using fake profiles and photos, these scammers often use digital wallets, which make it nearly impossible to trace the money trail. Because cryptocurrency has no central bank or deposit insurance, it’s hard to trace stolen funds. Niki Hutchinson fell victim to a crypto romance scam last year. She was visiting her friend in California, where she met a shy man named Hao, who portrayed himself as a successful businessman.

Online crypto scammers are now focusing on the dating app market, using cryptocurrency to lure singles into buying fake digital currency. The scammer sends users messages containing links to fake dating sites and asks them to purchase a cryptocurrency such as Bitcoin or Ethereum before communicating. As cryptocurrency is easier to steal than cash, dating apps must do better to detect nefarious actors. Unfortunately, Nicole Hutchinson fell victim to the dating app scam.

The trend of phishing emails has been spreading across the internet for years, but recently dating app users have been targeted by crypto scammers. Unlike phishing emails, these scammers often pretend to be interested in you before begging for money. This means that a scammer can be highly successful if the victim doesn’t suspect him or herself or the scammer is highly knowledgeable about the online dating scene. This kind of scam has grown into a more sophisticated and widespread practice, but experts say there’s no reason to be concerned.

The latest scenario of the crypto scam has been used by Apple to make their case against sideloading – a practice in which companies distribute confidential apps to customers without having to review them. Despite the fact that it is illegal to sideload apps, scammers still use dating apps to lure victims. As the latest case illustrates, the scammers often target dating apps with the promise of cryptocurrency investments, which could be lucrative for the scammers.

Since the COVID-19 pandemic hit, romance scams have been on the rise. Fraudsters are targeting a wider variety of women, including widows, divorcees, elderly people, and people with disabilities. Scammers use fake online identities to pose as victims, hoping to get money from unsuspecting individuals. Scammers are also increasingly targeting dating apps to find the perfect match for their victims.

While these scams are not new, the rise in online dating has prompted an increase in the number of victims. Newsworthy events like the Covid-19 pandemic give scammers an excuse to increase their activity. People are more isolated and lonely than ever, making them especially vulnerable to dating scams. Dating apps can be an easy way to find a romantic partner. But there are a number of warning signs to look for in these profiles.

One of the most obvious warning signs of a scam is a sudden, unexpected cancellation. The date may have been postponed, due to a supposedly positive COVID test. In some cases, the crypto scammers make up excuses for not meeting in person, such as lockdowns or travel delays. The ruse may not be as sophisticated as a fake photo, but it alerts people to scams.

It’s not uncommon for cryptocurrency scams to target dating apps. The latest scenario is a classic case study of this. Apple, which has been criticizing side-loading as a way for companies to distribute confidential apps without going through review, has made an appeal to the iPhone community over a recent crypto scam that targeted a dating app.

The scammers explain to the user about a fake investment scheme and ask the user to download their own fake investment app and deposit money into a trading scheme. While this seems like a common method, scammers have been able to exploit the fact that dating apps are used by individuals from all demographics.

The crypto scammers often use a “fattening” process to make the victims think they’re actually interested in dating. Often, they convince their victims that they don’t want to give away their financial information, but are instead interested in finding someone to share their life with. But if they’re really after their victim’s money, they’ll even try to convince them to provide their personal banking information.

Typically, the crypto scammers will approach the victim on popular dating apps and then move the conversation to WhatsApp. This is when the fraudster poses as a successful cryptocurrency trader, offering to show the victim how to invest their money in the currency. Once the scammer has convinced their victim to deposit money in the fake exchange, the scammer will provide instructions to transfer the cryptocurrency to the fraudulent exchange. The fake exchange will then look like it’s a legitimate cryptocurrency exchange.